Updates in my world of writing 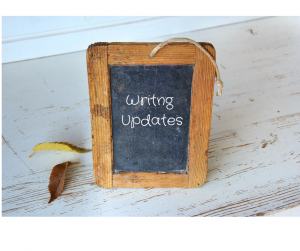 Hi everyone its time for some updates and fill you in on what’s going on in my world of writing. As you may have noticed I’m sending out a newsletter less frequently. Instead of being weekly, it will now be monthly. If I have a book released or a sale which I think you can’t resist I will notify you in a bonus newsletter.

Why the cutbacks in my newsletter?

The simplest answer is because it takes away valuable writing time from my books. Currently, I’m working on three different titles, all of which I hope to have released by  November. In order to achieve that goal, I need to use what valuable time I have when I’m not working and use it wisely.

Here is a little insight on each title and what current stage it is in.

This is the sequel to RECKLESS BEGINNINGS also know as BOOK TWO IN THE TAMMY MELLOWS SERIES. Let me tell you, I’m super excited about this book. The first draft is finished and I had so much fun writing it. I laughed out loud during some chapters and cried in others.  The synopsis has been written, edited and finalized. I’ll be sharing it with you soon. As  I’m writing this the cover is being designed and I can’t wait to see the first draft.

Beginning the first week of August I will be spending the month cleaning up the manuscript before it goes to the editor sometime in September. I tried to book her sooner but she was booked 3 months out. That’s how good she is. I have no problem waiting for my slot. She worked on RECKLESS BEGINNINGS and did a brilliant job. She knows my characters and my style of writing. Let me tell you, she’s well worth the wait. I’m hoping to have the book released sometime in November. If I can make it happen sooner, trust me I will

This is a new series I’ve been working on. It’s a contemporary romance with some sizzle. SLATER is the first book in The SABELA series. I’m excited to announce this book is complete. Editing is done, the cover is finished. It looks amazing by the way and soon I will be doing a cover reveal.

This is the second book in the SABELA SERIES. In this book, you will discover that some of the characters you met in the first book have some surprising secrets.  The first draft is finished and starting Monday I will spend the next few weeks cleaning it up before it goes off to the editor. The cover design will begin on July 14th. The synopsis still has to be written and I’ll be working with my editor next week on that. For me, this is the hardest part of writing a book.

I recently started a Facebook group and would love for you to join. I host giveaways, mingle and chat with the readers. Soon I plan on doing monthly video chats where members can ask me anything. Click the banner to request to join.

I hope you are all enjoying your summer and don’t forget for a limited time RECKLESS BEGINNINGS is available for free in Kindle Unlimited or you can buy the ebook edition for just $1.99. 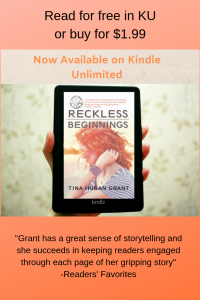 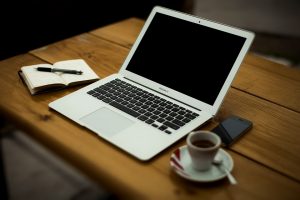 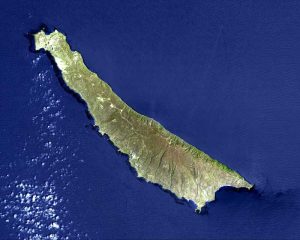 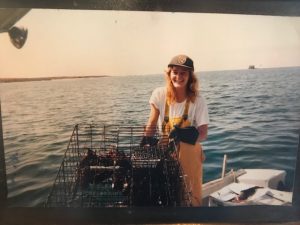 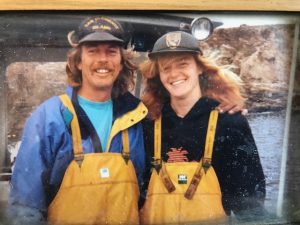 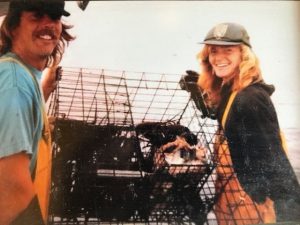 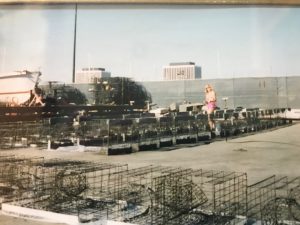 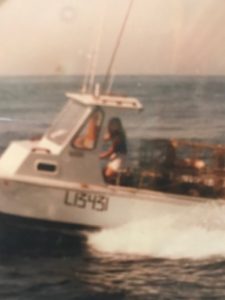 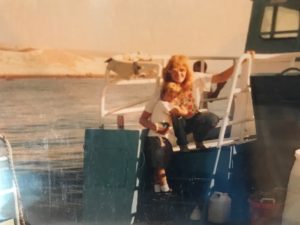 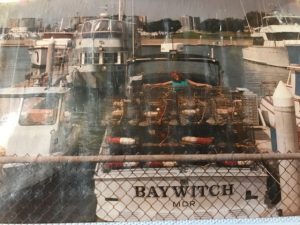 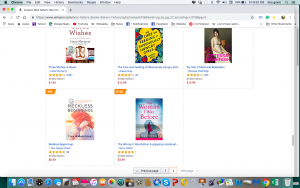