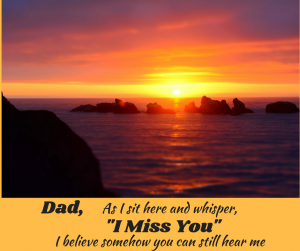 Dad, I remember the phone call like it was yesterday. It was one of the worst days of my life. Eight years ago today the caller told me you had passed. I fell to my knees and sobbed. We had just talked the day before. We had laughed and joked and I had hung up the phone feeling proud to call you my father. Within twenty-four hours you were taken from me and I kept asking myself why?

A part of me left with you that day and the thought of living the rest of my life without you hurt to the core. The pain of losing you will never go away but cherishing the memories I have of you and holding them close to my heart brings me comfort. Sending you hugs dad till we meet again. You are missed immensely. These are my memories of a father missed ❤️❤️

A Little History of my Father 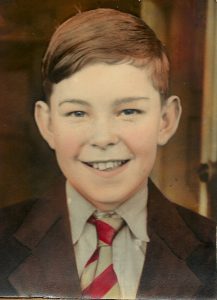 My father was born in 1941. His father was Irish and his mother was German. At the young age of nineteen, his mother crossed Europe on foot to find an English soldier she had met in the British occupying forces stationed in Silesia after World War 1. Amazingly she found him, they married and had three children. But he was gassed in the trenches and died from the effects in the late thirties. She later remarried Hogan and had my father.

Dad was raised in the working class portobello area on the west side of London. Born with severe deformities to both feet, he experienced over thirteen years of surgery to correct the problem. It was during this time that his love for books developed. 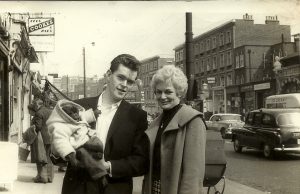 He married my mother at the young age of twenty and had my older twin sisters, Debbie and Jane. (No, that is not one of us in the picture. I’m not sure what the story is behind the monkey.) Two years late they had me and bought a four-bedroom house in the small Yorkshire town called Ilkley.

Memories of my Father

As a child, my father worked in the computer business, traveling all over Europe. My mother never had to work and stayed home to raise my sisters and me.

Dad was a man with a brilliant mind who also had a passion for writing. I remember many nights hearing the tap-tap of his typewriter into the wee hours of the morning before he headed out the door to go to work. He worked hard to provide for his family and fed his passion for writing when he was home.

His professional writing career began with a bet in his office. After reading the book 2001 A Space Odessy by Arthur C. Clark. (Or maybe he watched the movie. I’m not sure.) He was confused by the ending and complained to his co-workers the next day. In response, they bet him that he couldn’t write a science fiction novel and get it published. Well, he did and that was his first book Inherit the Stars published by Dell Rey Publishers in 1977.

By this time my parents had divorced. Dad was transferred to the States and married my step-mother, Jackie. They went on to have three sons, Alex, Michael, and Joe.

By 1979 he had written four more books and took the plunge to quit his job and write full time. It was the right decision. 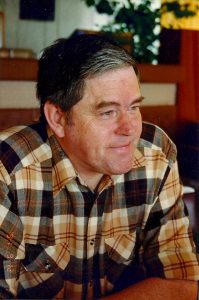 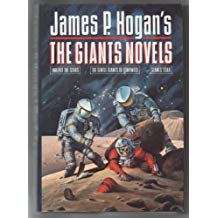 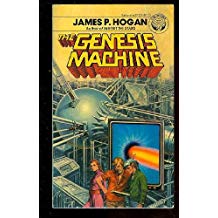 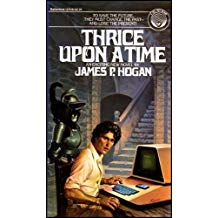 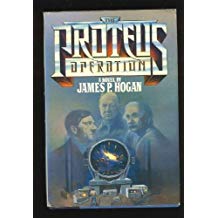 You can see more of my dad’s books on his website James P. Hogan

His career spanned over thirty years in which time he wrote over thirty novels and five collections of short stories, all in the hard science fiction genre. He wrote articles for many magazines and he went on to win three Seiun-sho awards for Japanese SF fans. He left this world too early with unfinished works and had much more to say. 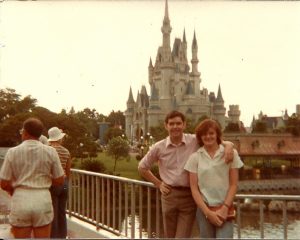 My father will always be my inspiration and my mentor. He showed me the joy of books at a young age and like him, I’ve always had a passion to write. He was the backbone of the family and kept us all grounded. We looked up to him and admired him for his achievements.  He taught me, to never give up, work hard, persevere, and the rewards will come. Dad, I’m working on it.

I’m saddened that he will not be here to see my debut novel finally be published. Such a proud moment I would have liked to have shared with him. I think he would be pretty proud of me. You are missed everyday dad, not only by your family but your fans that loved your novels. You left behind a legacy that is still enjoyed by many and new fans are discovering your work every day. Until we meet again dad.

29 thoughts on “Memories of a Father Missed”