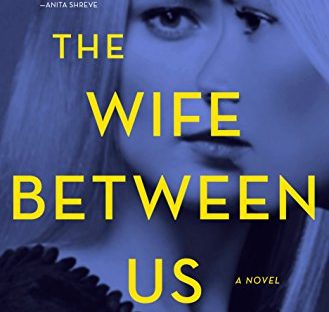 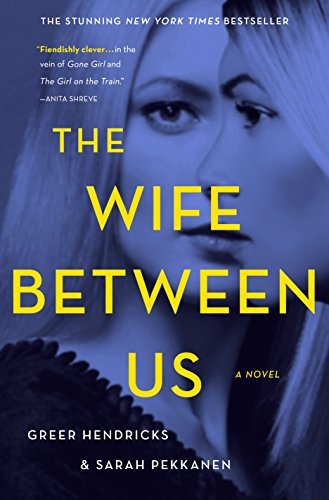 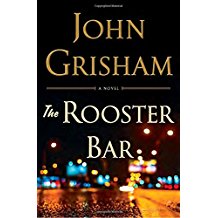 My Bookclub’s Review – The Rooster Bar – by John Grisham

The book club I belong to at our local branch library has just finished reading The Rooster Bar by John Grisham. We discussed everything from the cover, the plot, characters and also compared it to his other books. I’ve posted our review along with questions you may want to ask at your own book club.

Long before the days of becoming a New York Times Best Seller, Grisham worked as a lawyer at a Southaven Mississippi law practice, squeezing in time to write early in the mornings and during courtroom recesses. END_OF_DOCUMENT_TOKEN_TO_BE_REPLACED 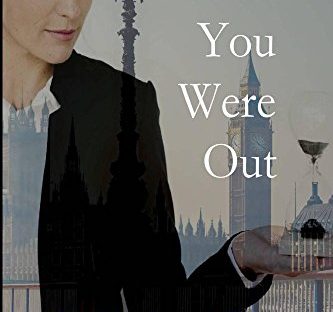 After reading the book, I had the pleasure of interviewing Christina Hamlett and write an honest review. All her answers are in her own words.  END_OF_DOCUMENT_TOKEN_TO_BE_REPLACED