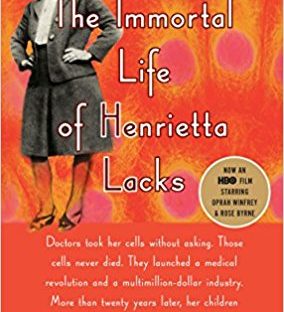 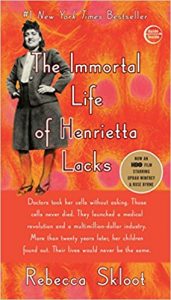 Her name was Henrietta Lacks, but scientists know her a HeLa. She was a poor black tobacco farmer, whose cells taken without her knowledge in 1951-became one of the most important tools I medicine, vital for developing the polio vaccine,c cloning, gene mapping, and more.  END_OF_DOCUMENT_TOKEN_TO_BE_REPLACED