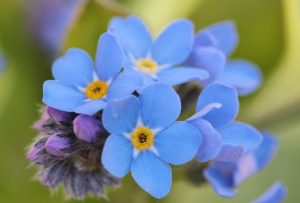 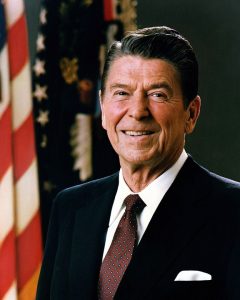 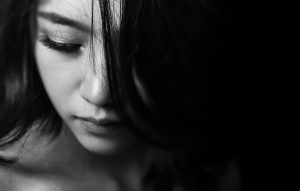 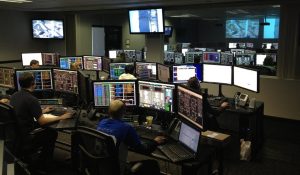 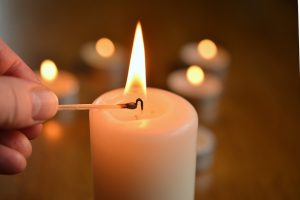 Tips for other writers 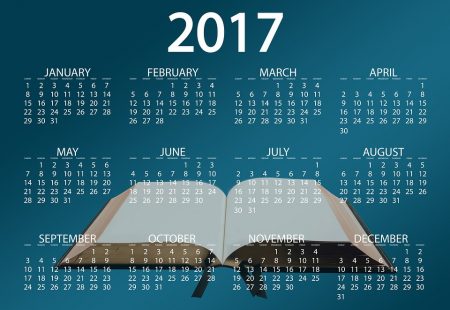 While I wait for the launch of my debut novel “Reckless Beginnings” my current task is to promote it, gain awareness, build a following and have a platform. Let me tell you, writing the book was the easy part. Phew, this part is exhausting. I plan on sharing with you what I am doing to promote my book, what I have achieved so far and my future tasks for promotion.  END_OF_DOCUMENT_TOKEN_TO_BE_REPLACED