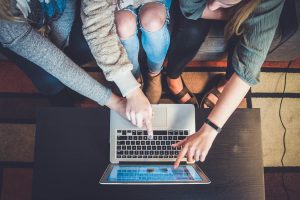 Where you can find me around the web

I was recently interviewed by Valley Public Radio, (VPR.) It went live this week. You can listen to the entire interview by following the link below. I should point out though, the introduction to the interview is wrong, they state my sister had an addiction problem which if you’ve read the book, you know that is not the case. It was the father of my child. But with that being said, it was a fun interview. KVPR Radio Interview. 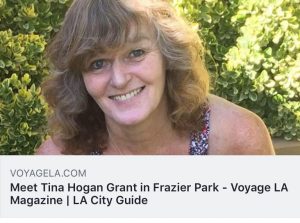 I grew up in a small Yorkshire town called Ilkley and was pleased when they published my story.
https://www.ilkleygazette.co.uk/leisure/leisure_ents/16979291.debut-novel-from-former-ilkley-resident/

I entered a contest to be one of eight lucky authors to be featured on Luster Lexicon Writer’s Spectacle. I was pleased to find out I had made the cut and will be featured on their website during the month of August. Click here to read the interview.

Interview with Long and Short Interviews.

Learn the background to Reckless Beginnings.  Click here to read the interview.

Guest Post – Pen & Parent – Featured Article – How to Write a Blurb to Sell Your Book.

I recently signed up to be a host for Goddess Fish Promotions virtual book tours. Look for the first book I will be hosting at the end of the month.

I am now a book reviewer for The Indie View