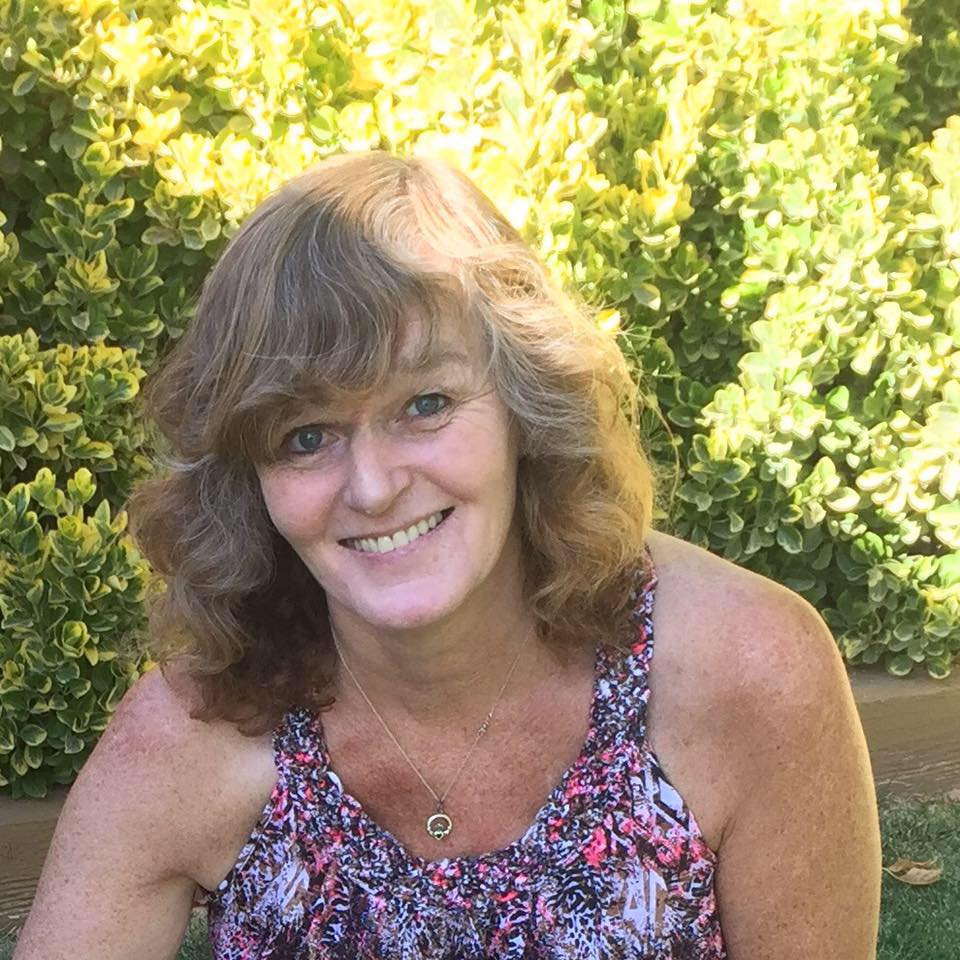 The Synopsis of  “Reckless Beginnings”

A sister that runs away and simply vanishes

Turmoil between a father and daughter

An eviction with nowhere to go

Tammy Mellows, a fourteen-year-old native of England, was shocked when her father and troubled older sister, Donna, moved to the States.

With her family now separated by divorce and divided by an ocean, Tammy felt helpless when she learned Donna had run away and couldn’t be found.

Thanks to her father insisting she stay behind in England to finish school, Tammy could do nothing for the next three years but pray that Donna would be found safe.

When Tammy’s lifelong dream of moving to the States was finally fulfilled, she had high hopes of looking for Donna. But with no leads and faced with turmoil in her own life, there wasn’t much Tammy could do.

After a forbidden secret love affair and a catastrophic dispute with her father, Tammy eventually meets Steven, settles down and has his child, only to discover he is a heroin addict. Thrown into a life of drugs and violence, Tammy lives in fear of what Steven might be capable of and struggles alone to provide for her young son.

What consequences might she face if she leaves Steven? Is she ever going to find her sister alive? Will she have enough courage to conquer the impossible challenges of her twisted world and still come out on top?

Reckless Beginnings is a story of fiction based on true events. Reaching out to the spouses of addicts – the silent and forgotten ones. You don’t have to settle, you have choices.

Tina Hogan Grant was born in England and grew up in a small town on the Yorkshire Moors. She is the youngest daughter of science fiction author, James P. Hogan. After moving to California, she became a commercial lobster fisherwoman, fishing off the coast of Southern California for ten years with her husband Gordon.

For fourteen years, she’d had a notion of writing her debut novel “Reckless Beginnings”. But it wasn’t until the sudden death of her father in 2010 and a battle with breast cancer a year later that she made the decision to get it done. Seven years later, she finally completed it. She is now working on a sequel titled,  “Better Endings.”

She currently resides with her husband in the small mountain community of Frazier Park in Southern California. Together they enjoy anything that involves the outdoors, fishing, hiking, kayaking, and riding quads. 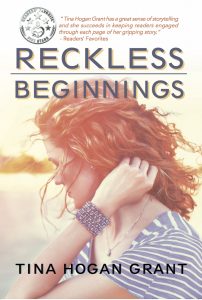 Readers’ Favorite: “Reckless Beginnings by Tina Hogan Grant is engaging and riveting, a well-written story injected with a lot of realism and pathos. Told in a strong and mellifluous tone, this is a story about family and a woman’s search to make sense out of the chaos of her life. The theme of family stands out in the narrative and the author does an incredible job in exploring the conflict within the family context. The characters are well-imagined and developed with skill. Tammy is young and naïve when we meet her, but as she evolves through the story, some of her fantasies begin to fall away as she faces the crude reality of life. Reckless Beginnings demonstrates a great character development curve and readers will be pulled in by the emotional intensity of the story. Tina Hogan Grant has a great sense of storytelling and she succeeds in keeping readers engaged through each page of her gripping story.”

Excerpts from the book

Who was gone? Tammy wondered.

Her mother became angry. “She can’t just disappear, John! Someone must know where she is!”

Glued to the railings, Tammy was dying to know who and what they were talking about.

Then her mother began to cry hysterically while she held the phone tight and screamed into it, “She’s still a child, John. She’s just seventeen. You should never have put her in that home! She isn’t an object you can just discard because she’s in your way. She’s your daughter!”

Tammy remembered how her heart sank to the floor when she suddenly realized they were talking about Donna. Her sister had run away and was now missing. She wanted to race down the stairs and snatch the phone from her mother’s hands and ask her father WHY? Why had he put her in that awful place?

Donna had written a letter to Tammy and Jenny, telling them how much she hated being in the home. How no one wanted her anymore and she was going to run away. Frightened by what she had read, Tammy showed the letter to their mother. As upset as she was by both the letter and the fact that Donna had written to her sisters and not her, Rose never believed Donna would actually run away. “I’m sure she’ll be okay. She just needs time to adjust. It’s all new to her. We have to trust your father’s judgment. He said this would be good for her. I have to believe that. She is a very troubled young girl and needs help,” her mother had told her. But she had run away, and now no one knew where she was.

The trust still wasn’t there. Obsessed, wondering if he was still using, Tammy found herself constantly looking for evidence. She’d look closely at his eyes to see if they were dilated, knowing now that dilated pupils were a common sign. She’d watch him walk across the room, waiting for him to stumble. If he sat down, she’d stare at him out of the corner of her eye to see if he nodded off. As part of her daily routine, she’d search all the cabinets, under the bed, and down the sides of the couch cushions for drug paraphernalia, needles, tar, cotton balls, or spoons. Surprisingly, she found none, but she convinced herself it was because she just hadn’t found his hiding spot yet.

The times his body language told her he was high. Tammy chose to say nothing. Now in her third trimester, she didn’t want the added stress of fighting a losing battle. Fearing his anger, she’d reasoned that silence was the best solution. She needed to get through the pregnancy first. Then she’d figure out what to do. So far, her pregnancy had been an easy one. She’d had no morning sickness and had only gained twelve pounds, which allowed her to remain active and keep on at work. The doctors were not concerned about her lack of weight gain; they reassured her the baby was doing fine and seemed healthy. Because she was tall—almost six feet—the pregnancy still wasn’t showing as anything beyond a slight bump, which could easily be hidden with a baggier shirt, so she hadn’t felt the need to confide in anyone at work that she was expecting.

Tammy’s suspicions of Steven’s drug use were confirmed when he came home in a frantic state one day and demanded twenty dollars from her. When she refused, he charged at her with a vengeance and cornered her in the kitchen, his body trembling with anger, his pale face highlighted with blotches of red creeping up from his neck. Tammy, afraid he may strike out at her if she didn’t, caved in and handed him the money. Within seconds, he fled through the door, leaving Tammy drenched in her own tears. When he returned later that day, wearing his signature smirk, he apologized profoundly and promised it would never happen again.

But, it did—just two days later. It was the beginning of a vicious cycle.

Sign up for the Newsletter and Stay in the Loop